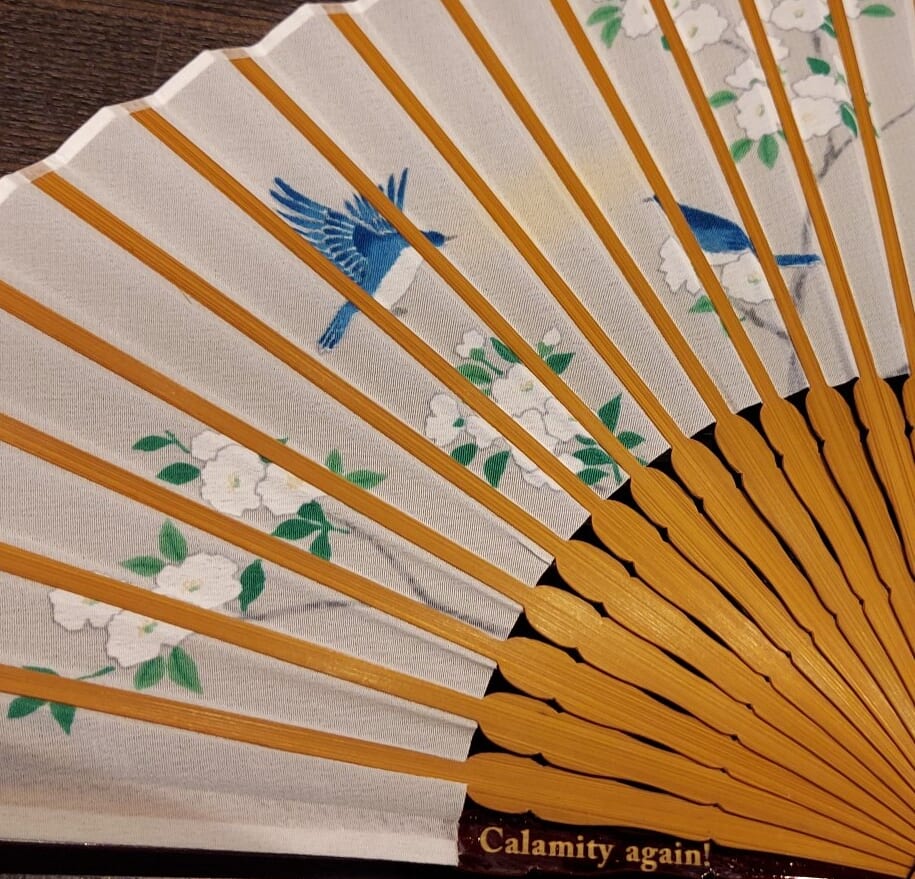 It was so peaceful, so serene.

He resolved to stand on the frontline.

Though he lived for the stage.

We but began to break the chains.

That bind our folk in slavery…

He exchanged his costume.

For a grenade launcher.

When halt! … Again the people’s blood.

Is streaming! All over our land.

He was killed on the battlefield.

Near Maiorsk in Donetsk Oblast.

The royal thugs are.

At each other’s throat again.

In the very first days.

Of a full-scale invasion.

He joined the ranks of territorial defense.

And defended the Left Bank of Kyiv.

In April, he volunteered to go to the front.

As a private, gained the skills of a grenade launcher.

As part of the offensive operation.

Their unit was transferred to the hottest zone.

Of a courageous romantic…

He will be remembered by those.

Who had the good fortune.

To work with him on stage.

And those whom he taught.

He will be remembered by those.

To whom he conveyed the incomprehensible secrets.

Of creating a ballet image.

He charmed them with his dance.

Bright and beautiful, romantic and heroic.

His impeccable skill and deep conviction.

Of every image he created on stage.

His earthly journey was too short.

But bright and honest.

It is with indescribable sadness.

Eternal glory to you, Hero.

A bright memory to you.

A low, earthly bow to you.

And a beautiful sincere Man!

How many defenders are already in the sky …
It’s so awful! I’m crying and praying …”

And I read other more articles about this sad news as follows:

Here I have to add, according to the BBC news on 8 March, Artem Datsyshyn, 43, a former soloist at the National Opera of Ukraine, died in hospital almost three weeks after being injured in Russian shelling in Kyiv:

***Now you can hear my voice, singing this poem here.